For LVDS output, LT6911UXC can be configured as single-port or dual-port LVDS with 1 high-speed clock lane, and 3~4 high-speed data lanes operating at maximum 1.2Gbps/lane, which can support a total bandwidth of up to 9.6Gbps.
LT6911UXC supports flexible video data mapping path for 2D and 3D applications.

The device is capable of automatic operation which is enabled by an integrated microprocessor that uses an embedded SPI flash for firmware storage. System control is also available through the configuration I2C slave interface. 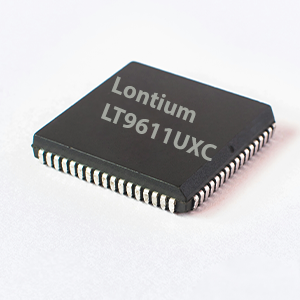 The LT9611UXC is a high performance MIPI to HDMI2.0 chip for processor to HDMI display. 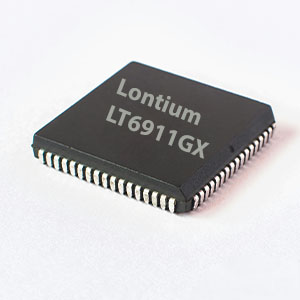 The LT6911GX is a high performance HDMI2.1 to MIPI chip for VR/Display application. 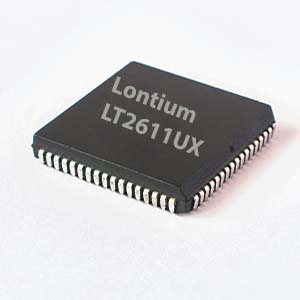